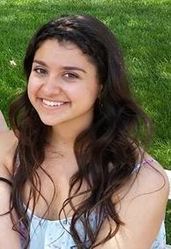 Hi friends! My name is Emily Thompson, and I’m a senior math major. I fell in love with this club (and this department in general) during my freshman year, and I served as the club’s publicist before becoming co-president in January 2016. Being in the Math and Stat Club and on the executive board has been one of the most enriching and rewarding factors of my college experience – I befriended other math majors (and enthusiasts!), made connections with upperclassmen (the absolute best source of advice), and got to know my professors, as well as our beloved program assistant and secretary, on a more personal level. I also work as one of the department’s drop-in tutors, so stop by and see me for any math help (or just to say hi!). 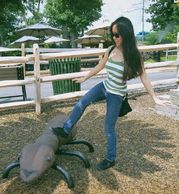 Hi, I'm Sharon, a statistics-specialized math major with minors in computer science and Chinese studies.  In a nutshell, I'm a huge math nerd with an unsurpassed love for penguins and candy.  In the rare instances when I'm not in the math department, you can usually find me practicing for TCNJ Taiko, the Japanese ensemble drumming club at our school (we're really loud, so you'll probably hear us performing one day, even if you aren't looking for us!) or telling bad jokes elsewhere.  Feel free to say hi! 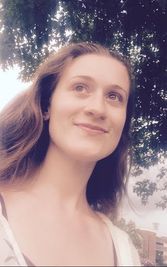 Hello! I'm Danielle Demateis, a junior math major with a statistics specialization. I'm currently involved in mathematical modeling research, statistics tutoring, and working in the math and stat department office. Oh, and in my free time I'm minoring in music! I started on the eboard as secretary my freshman year, and now I am the vice president. My favorite math club activity is tessellations, oops, I mean tellestrations, and I love coming to math club to connect with the people I see every day around the department. I'm usually somewhere in the department during the day, whether it be in the math office working, in a classroom learning, or in P220/P202 with friends, (studying of course ;), so feel free to say hi whenever you get the chance! 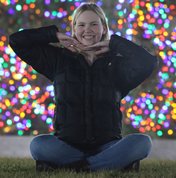 Hey mathy friends!! My name is Kate O'Connor, and I'm a junior mathematics major. This is my second year as publicist for the Math and Stat Club, and as publicist I run our Facebook group (TCNJ Math and Stat Club) and our Twitter account (@MathClubTCNJ). Follow us for information about upcoming meetings and events, pictures from past meetings and events, and the occasional math memes and jokes! I basically live in the math department, so I'm sure you'll see me around (or hear me screaming about something...I get excited really easily). I love meeting new people, so feel free to say hello!! 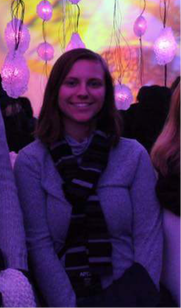 Hellllooo everybody! My name's Lindsay, and I'm a junior pure math major here at TCNJ. I became secretary of Math & Stat Club in the start of the spring 2017 semester and so far it's been really fun! Aside from weekly emailing the club, I usually try to think of fun "mathy" games and ideas to do at our meetings! On a less-math related note, I plan to study abroad in the summer of 2017 to Cornwall, England, because I love traveling and experiencing different cultures! In my free time I'm usually running, working, or coming up with math-memes that rarely make any sense. ​ 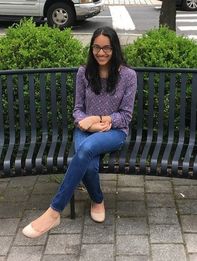 Hi everyone! My name is Alina and I'm a senior Statistics major with a minor in Actuarial Science. I've been a member of Math and Stat Club since 2015 but became treasurer at the start of the spring 2017 semester. I love games (all types but especially mathy), art, and traveling. Math and Stat Club is an amazing way to get to know other math/stat majors and be involved while having a great time, hope to see you there! :)